Browse all in our course overview

The 21st Century has brought about many changes, one of which is the demand to possess the ability to transmit more information over longer distances, more quickly. This has expanded the boundaries of our technological development in many areas such as data networks, wireless and satellite communications, cable operators, and broadcasters.

Without any doubt, the wireless network is an extraordinary technology that has entirely changes the means of communication. In fact, it becomes the major option of any business because of its salient features such as Networking Projects, speed, mobility, and Wi-Fi. For instance, Wireless Network Projects give a massive profit to several enterprises such as energy, process improvements, and energy.

Explore more in our various faculties.

Advance your career in a growing technical industry 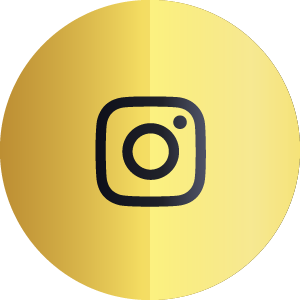 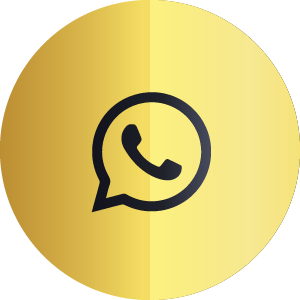 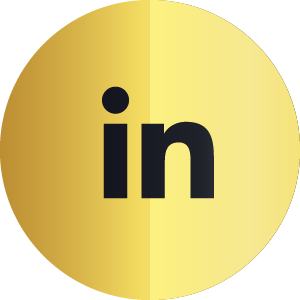